×
Free Shipping on all orders over $24.95
Show Filters Filter 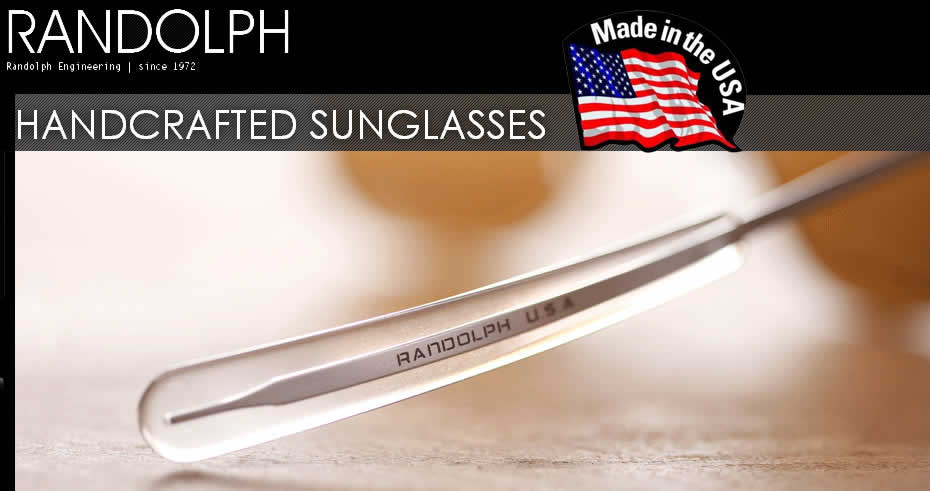 There are no products listed under this category.

These are great reading glasses. Soft, flexible earpieces make them lightweight and comfortable. All strengths available. Best ones yet. Great service. Arrived quickly and well packaged.

I love this comb! It's perfect for long hair, and the teeth are far apart enough that they don't tear out hair like small combs or brushes. Highly recommend.

Slim, trim, sleek....perfect size. Love the weighed bottom so it won’t tip over. Just what I was looking for!

These neck hanging readers are great. Now I never lose my glasses or wonder where they are.